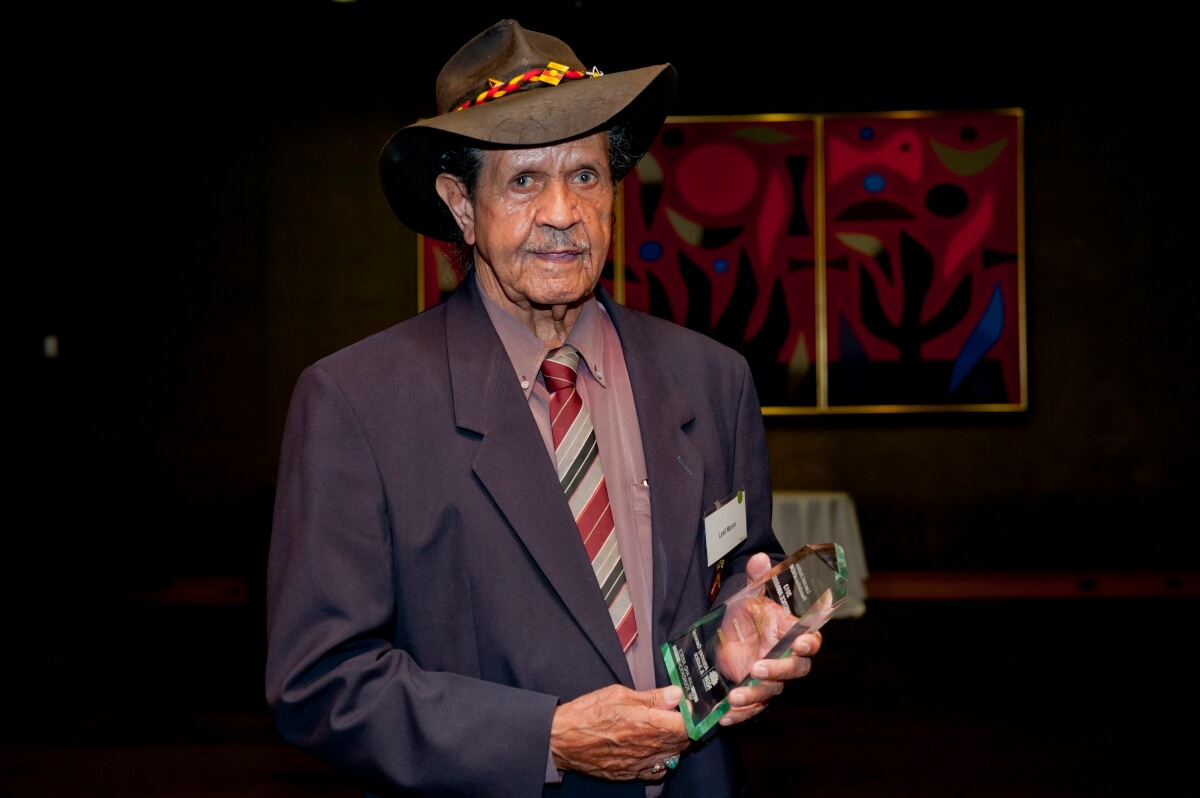 Uncle Lyall was a passionate land-rights leader and campaigner who demonstrated a life-long commitment to campaigning for the rights and interests of Aboriginal people in NSW, nationally and at times internationally. Throughout his life he worked tirelessly on improving conditions for Aboriginal and Torres Strait Islander people, no matter where they came from or lived, and leaves a profound legacy of achievements.

Uncle Lyall was involved in the historic 1965 Freedom Rides when they arrived in Moree to increase awareness to all Australians about racial segregation in rural towns.

Uncle Lyall was involved in discussions with Jose Ramos Horta seeking independence of East Timor and alongside the NSW Aboriginal Legal Service Ltd was vocal against James Hardie Company in Baryulgil Aboriginal Mission and the effects of asbestos mining in the NSW north coast community.

Uncle Lyall was a direct descendant of the victims and survivors of the Myall Creek Massacre near Bingara, NSW, and as a founding committee Co-Chair, worked to have the Memorial and Massacre site listed on the NSW State Heritage Register and National Heritage List.

In 2002 he was one of the silent achievers recognised as a joint recipient of the National NAIDOC Aboriginal and Torres Strait Islander Male Elders of the Year Award and in 2013, was awarded the Aboriginal Justice Award through the NSW Law and Justice Foundation, a fitting tribute to his service.

“His contribution has marked his name into the history books as a leader of our people, and he will be sadly missed by all that knew him. Our heartfelt sympathies are with Uncle’s family, community and country at this time.”