You are here: Home › Our Agency › Our Minister 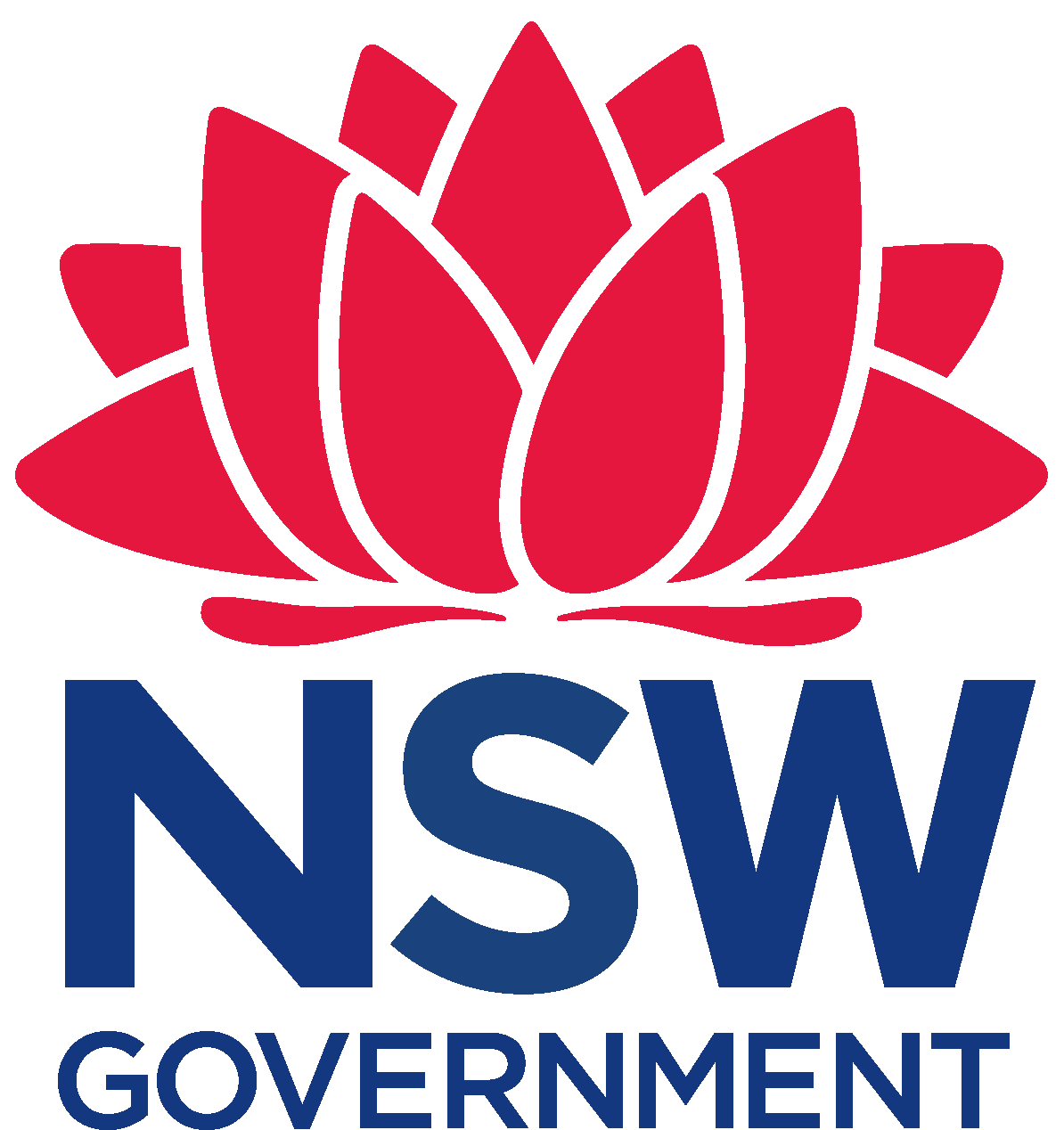 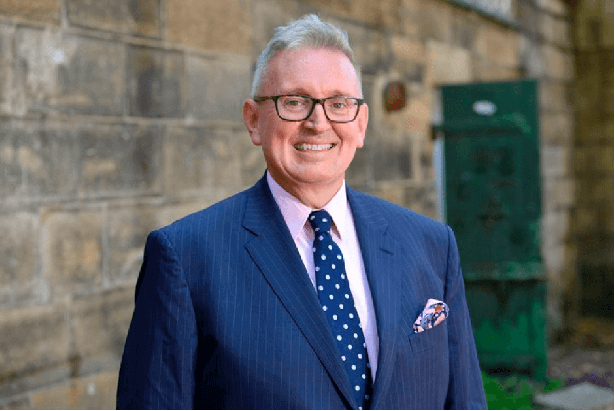 The Hon Don Harwin is a minister in the NSW Liberals and Nationals State Government and leader of the Government in the Legislative Council. He became the Minister for Aboriginal Affairs and other portfolios (Special Minister of State, Minister for the Public Service and Employee Relations, Aboriginal Affairs, and the Arts) on the 2 April 2019 within the Berejiklian government.

Don Harwin is Sydney born and bred, and graduated from the University of Sydney in 1985 with a Bachelor of Economics (Honours). Before he started his life in Parliament, Don Harwin established his own public affairs and government relations consultancy business.

In his maiden speech, he said he stood for “believe in empowering individuals through strategies designed to promote equality of opportunity. Encouraging individuals to achieve their potential makes them more productive citizens who contribute to a more prosperous society. I am strongly committed to a liberal concept of social justice that goes beyond the classical liberal belief that only economic freedom can produce just outcomes. After all, freedom of the individual is meaningless if that individual does not have the basic human dignity of food, clothing and shelter, or any of life’s basic opportunities. At the same time, there can be no social justice without a strong economy based on vigorous free enterprise.”