Ngamuru NSW Aboriginal Languages Gathering 2019, a celebration of the First Languages of NSW was held from 21-23 May at the Stamford Plaza in Mascot.

Hosted by Aboriginal Affairs, the gathering brought together Aboriginal language stakeholders to share knowledge, skills and experiences in language revitalisation, and was a platform to continue conversations about community aspirations for the growth of Aboriginal languages in NSW.

Approximately 150 people from various language groups in NSW attended. Participants had the opportunity to hear from international and local speakers involved in languages activity and participated in Yarning Circles to share experiences and network with other participants.

Strong feedback was received from attendees that future language gatherings are vital and that gatherings held at community and regional levels would provide more insight to the next NSW state wide gathering.

Aboriginal Affairs would like to thank all attendees for their contribution in making the event successful. 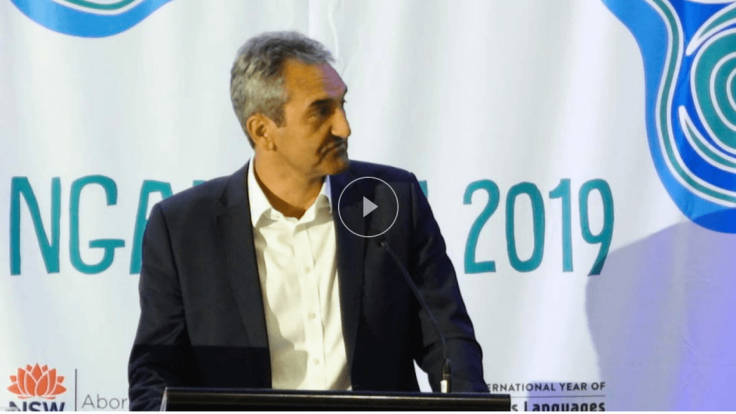 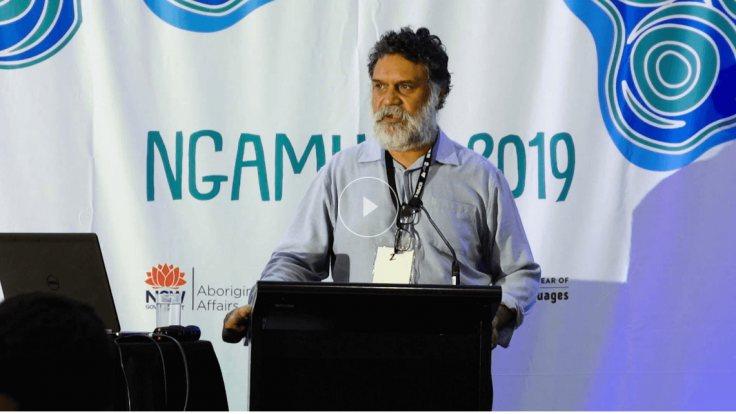 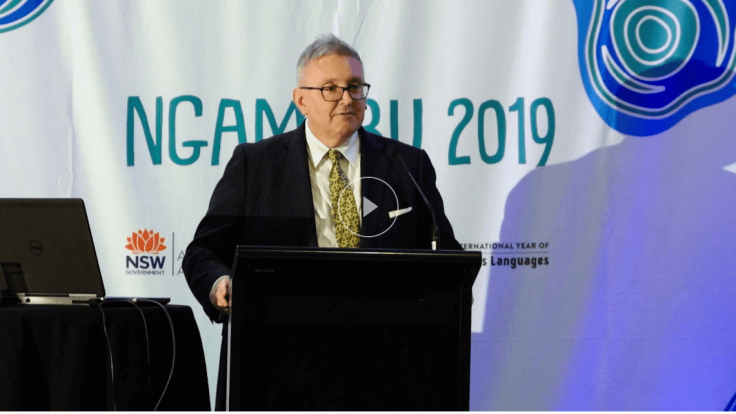 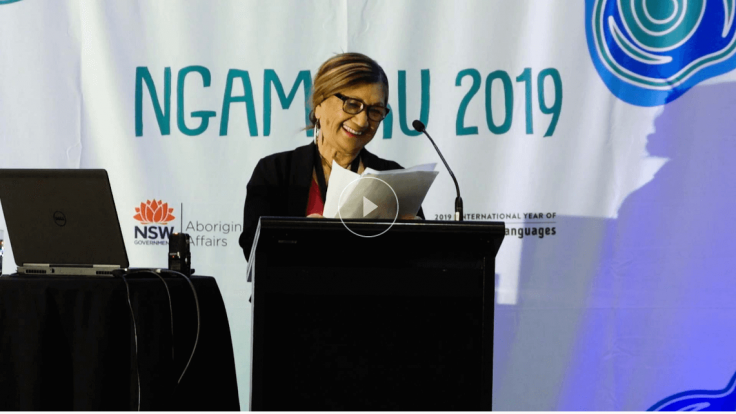 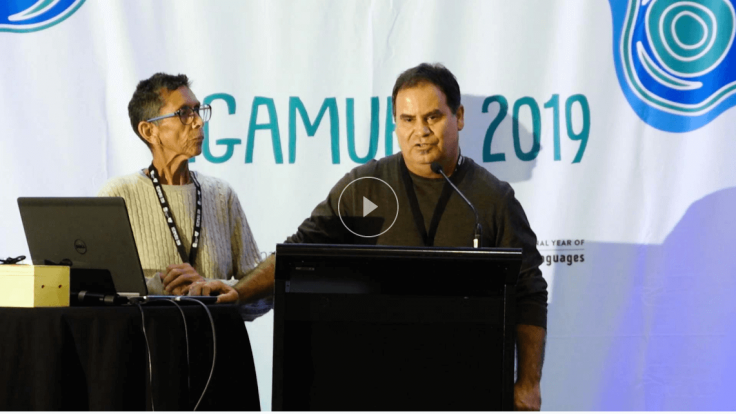 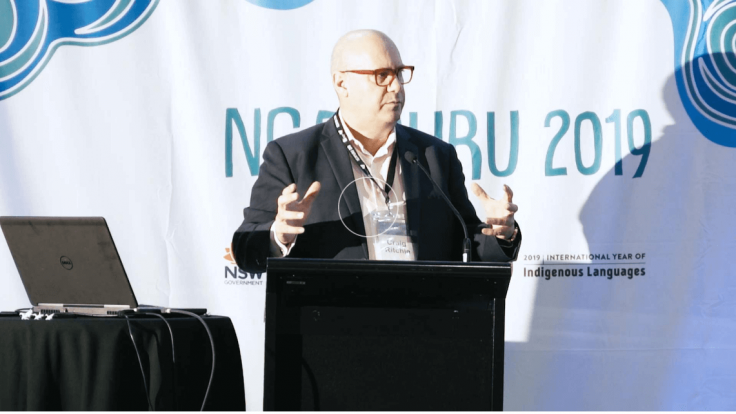 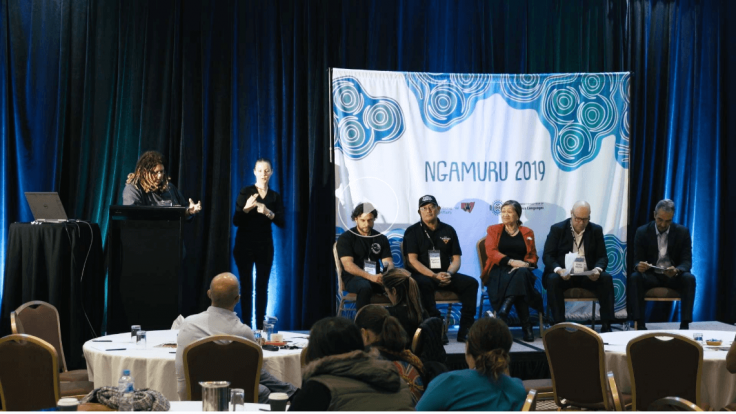 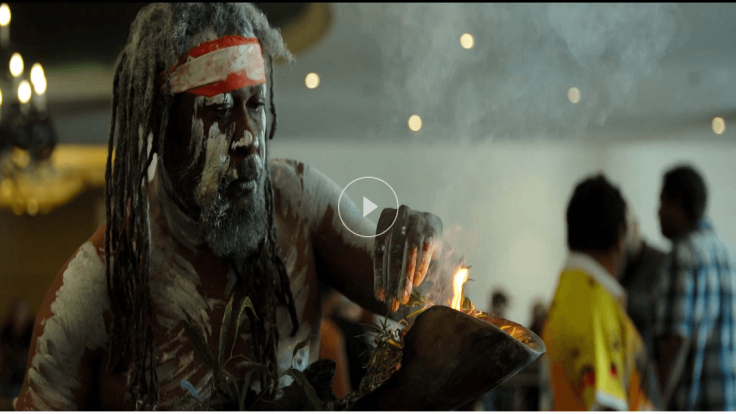 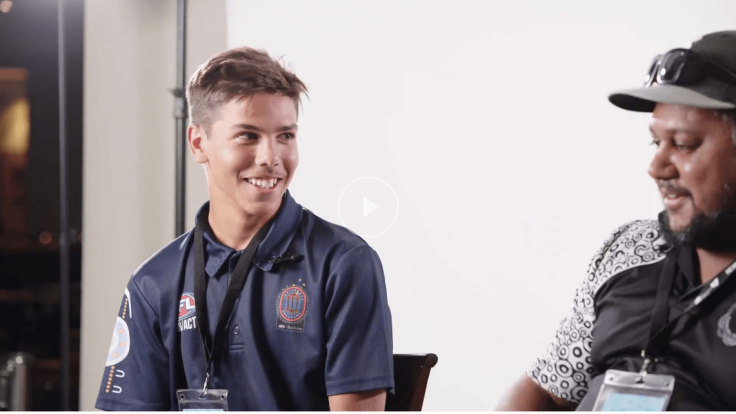