The NSW Aboriginal Languages Act 2017 became law on 24 October 2017 and is the first legislation in Australia to acknowledge the significance of First Languages. The Act commenced on 5 March 2020.


Independent Facilitator's Report on Round One Consultations 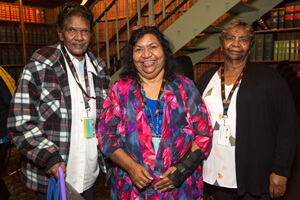 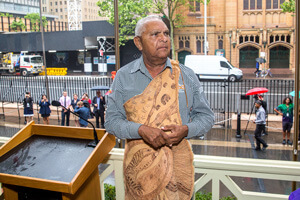 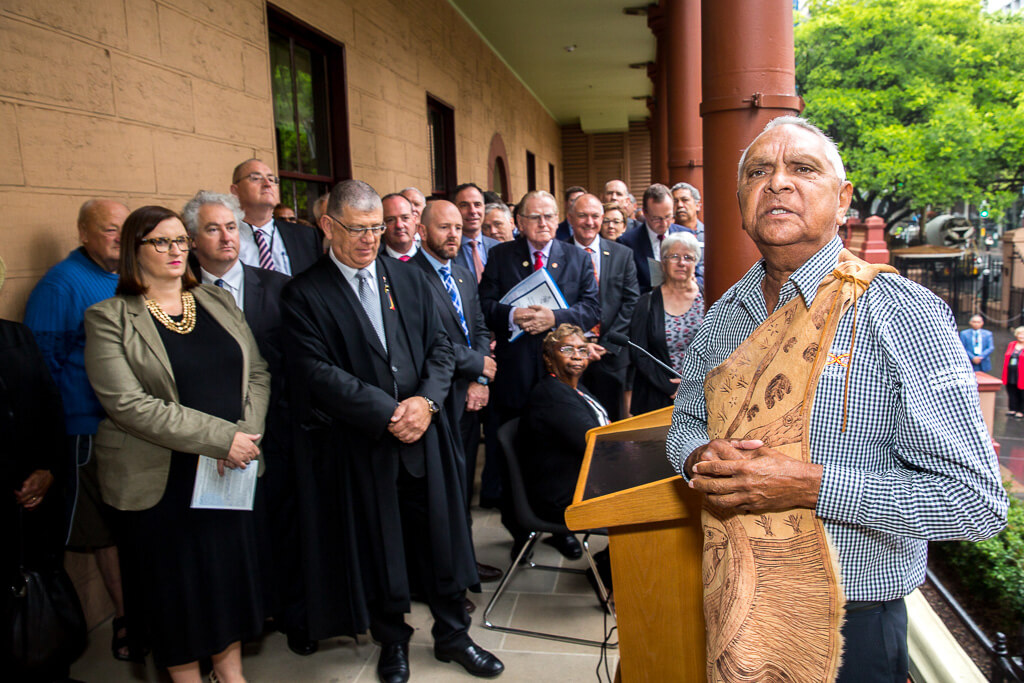 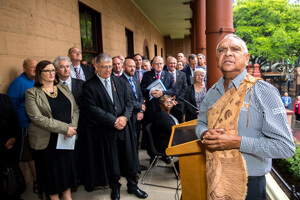 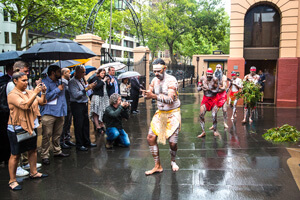 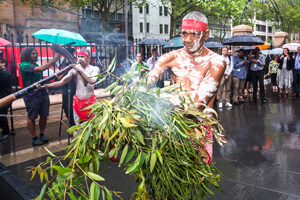 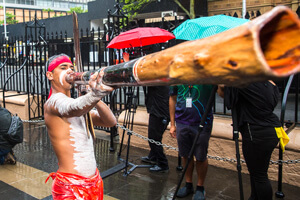 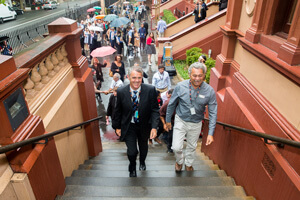 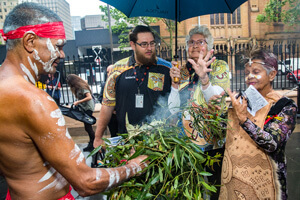 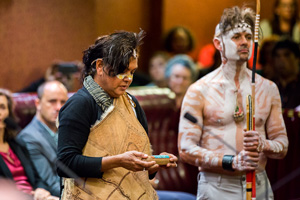 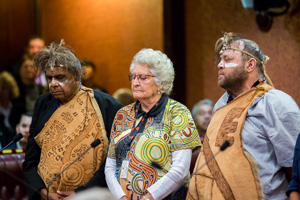 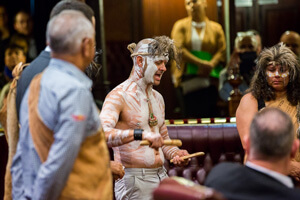 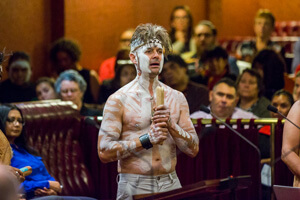 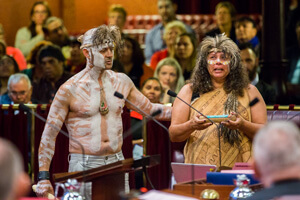 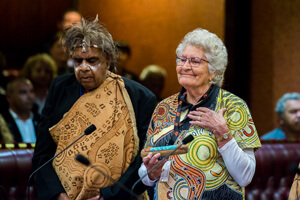 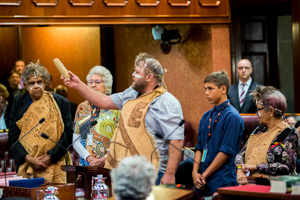 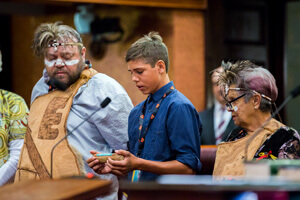 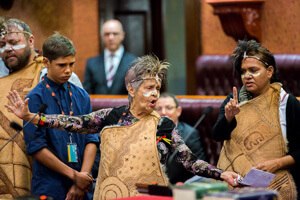 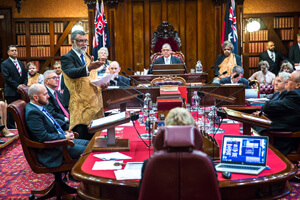 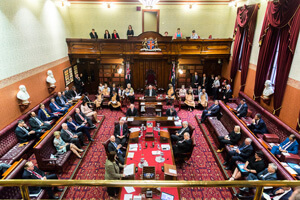 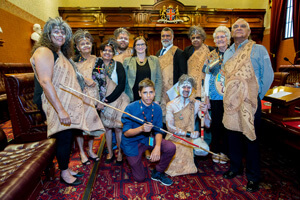 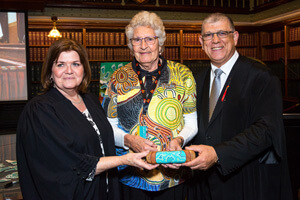 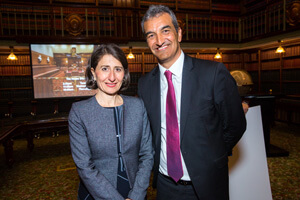 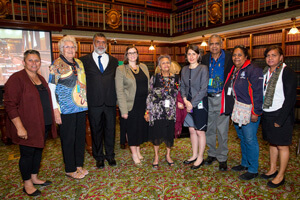