You are here: Home › Our Agency › News › NSW Aboriginal woman of the year

The contribution Aboriginal and Torres Strait Islander volunteers make to the NSW Rural Fire Service (RFS) has been highlighted today, with a new Indigenous pin unveiled at a ceremony in Gunnedah.

Eligible Aboriginal offenders will receive a more culturally-specific and community-based approach to sentencing, as part of a new pilot in the NSW District Court.

A record $1.1 billion is being invested in Indigenous programs, services and initiatives this financial year, with New South Wales today becoming the first state to publish its own Interim Indigenous Expenditure Report (IER).

NSW Aboriginal woman of the year 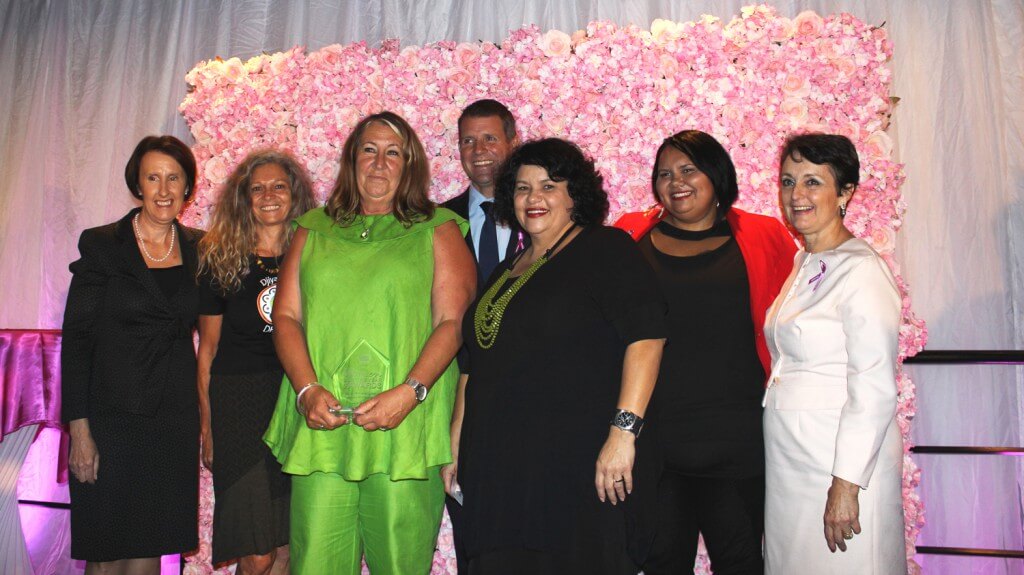 The inaugural NSW Aboriginal Woman of the Year was announced this morning at the 2016 NSW Women of the Year Awards ceremony hosted by the Minister for Women Pru Goward at NSW Parliament House.

The Minister for Aboriginal Affairs Leslie Williams presented the 2016 NSW Aboriginal Woman of the Year to Worrimi Woman, Dana Clarke.

Dana is a fantastic leader in her community and I am proud to say she is the first recipient of the Aboriginal Woman of the Year Award, said Mrs Williams.

Dana's hard work and dedication is evident in that under her leadership the Burrun Dalai Aboriginal Corporation has grown from a small non-government organisation to the largest rural service provider of Out-of-Home Care (OOHC) and Family Support Services in NSW.

Dana is a deserving recipient and I congratulate her on her positive and ongoing contribution to the community.

The award is for an outstanding leader who contributes to her own community and is well-respected in the wider community for her success and leadership in her chosen field.

Ms Goward said the week of International Women's Day is an excellent opportunity to publicly acknowledge inspirational women who have achieved so much.

The calibre of nominees for this award highlights the number of exceptional Aboriginal women across NSW who are doing outstanding work in their community.

Under Dana's leadership the Burrun Dalaiâ€™s Office of Children's Guardian is one of only five OOHC service providers to achieve re-accreditation in NSW.

The other finalists were Kristie Parker, Nikita Ridgeway and Rhonda Radley.