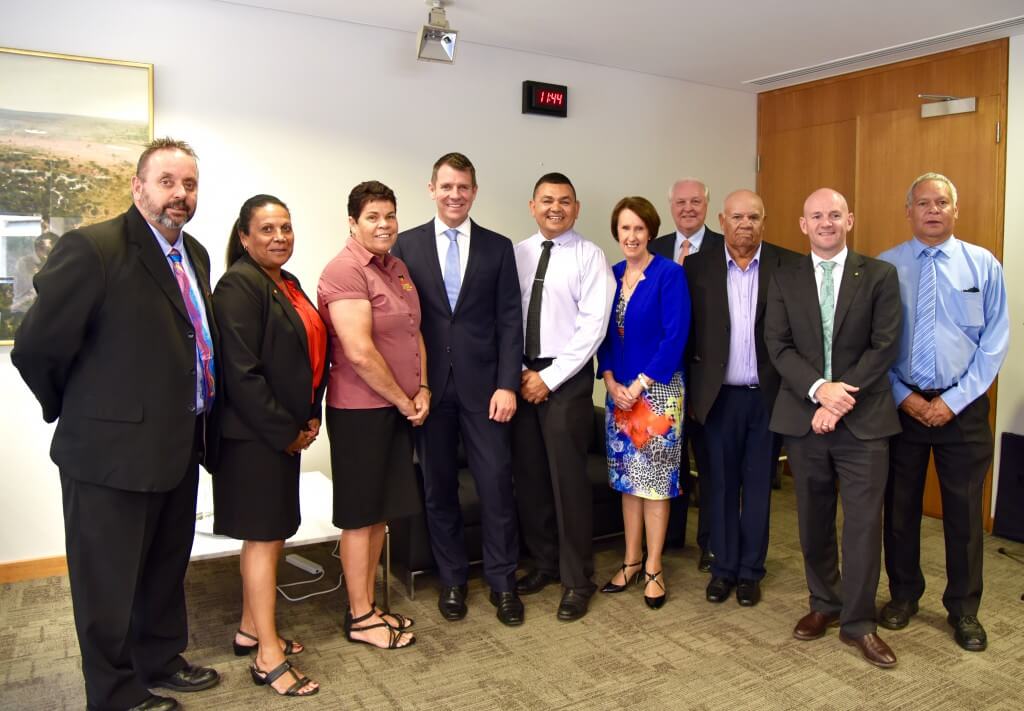 Minister for Aboriginal Affairs Leslie Williams today congratulated the incoming Councillors of the NSW Aboriginal Land Council (NSWALC) and reaffirmed the NSW Government's commitment to working with the Aboriginal land council network across the State.

I congratulate all members who have been elected, particularly Danny Chapman, Charles Lynch and William Murray who have recently joined the Council, Mrs Williams said.

The members elected to the Board are:

The NSW Government values the insights and stakeholder perspective that is made available through such a broad-based membership. We are committed to meaningful discussions to strengthen economic, social and cultural participation,â€ Mrs Williams said.