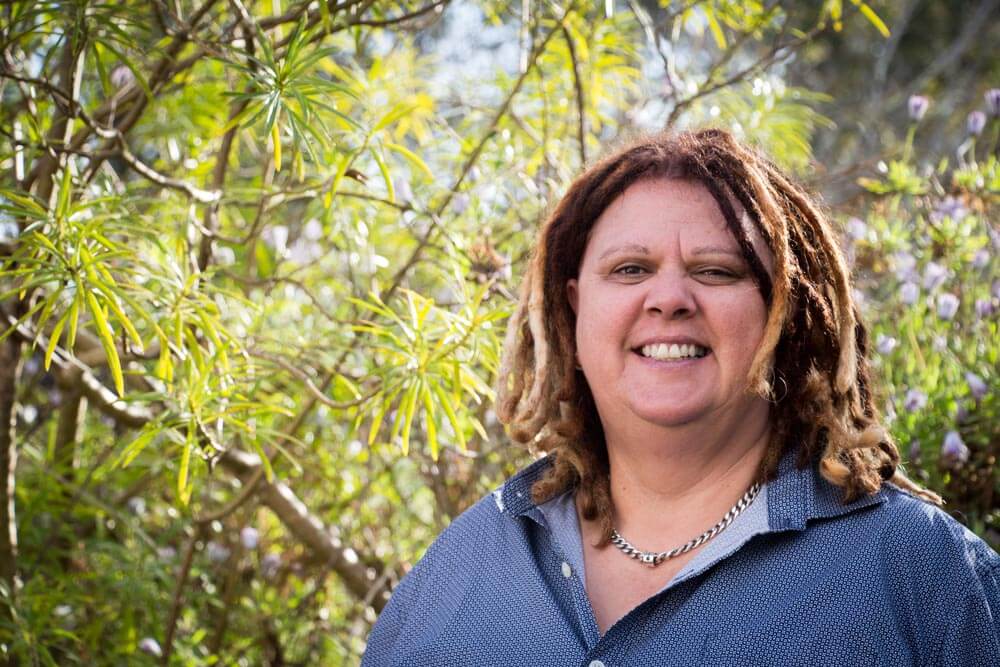 Lil Gordon has accepted the permanent role as Head of Aboriginal Affairs, after six months in the Acting role at Aboriginal Affairs NSW, part of the Community Engagement Group of the NSW Government’s Department of Premier and Cabinet (DPC).

During this time, Ms Gordon has overseen the agency’s support for the NSW Government’s bushfire response and driven strong efforts to protect Aboriginal communities across the State during the COVID-19 pandemic.

Deputy Secretary Community Engagement Kate Foy welcomed the appointment and said that Ms Gordon’s experience and leadership has played a vital part in informing the Government’s response to support Aboriginal communities during both emergencies.

“Lil Gordon’s passion, experience and ability to bring people together has been welcome during this tough year. I am delighted to announce her permanent appointment and look forward to working with her as we continue to support and empower Aboriginal communities in NSW,” Ms Foy said.

Ms Gordon is a proud Aboriginal Woman from the community of Brewarrina – Ngiyampaa (Ngemba) country in North West NSW. She is a trained teacher with over 30 years’ experience in Public Service, including roles as a TAFE NSW Director, the CEO of the Barang Regional Alliance, and as an educator across high schools, Juvenile Justice and Correctional Centres.

Ms Gordon will commence as Head of Aboriginal Affairs from Wednesday 1 July 2020.