You are here: Home › Our Agency › News › Farewell to a remarkable leader

Farewell to a remarkable leader 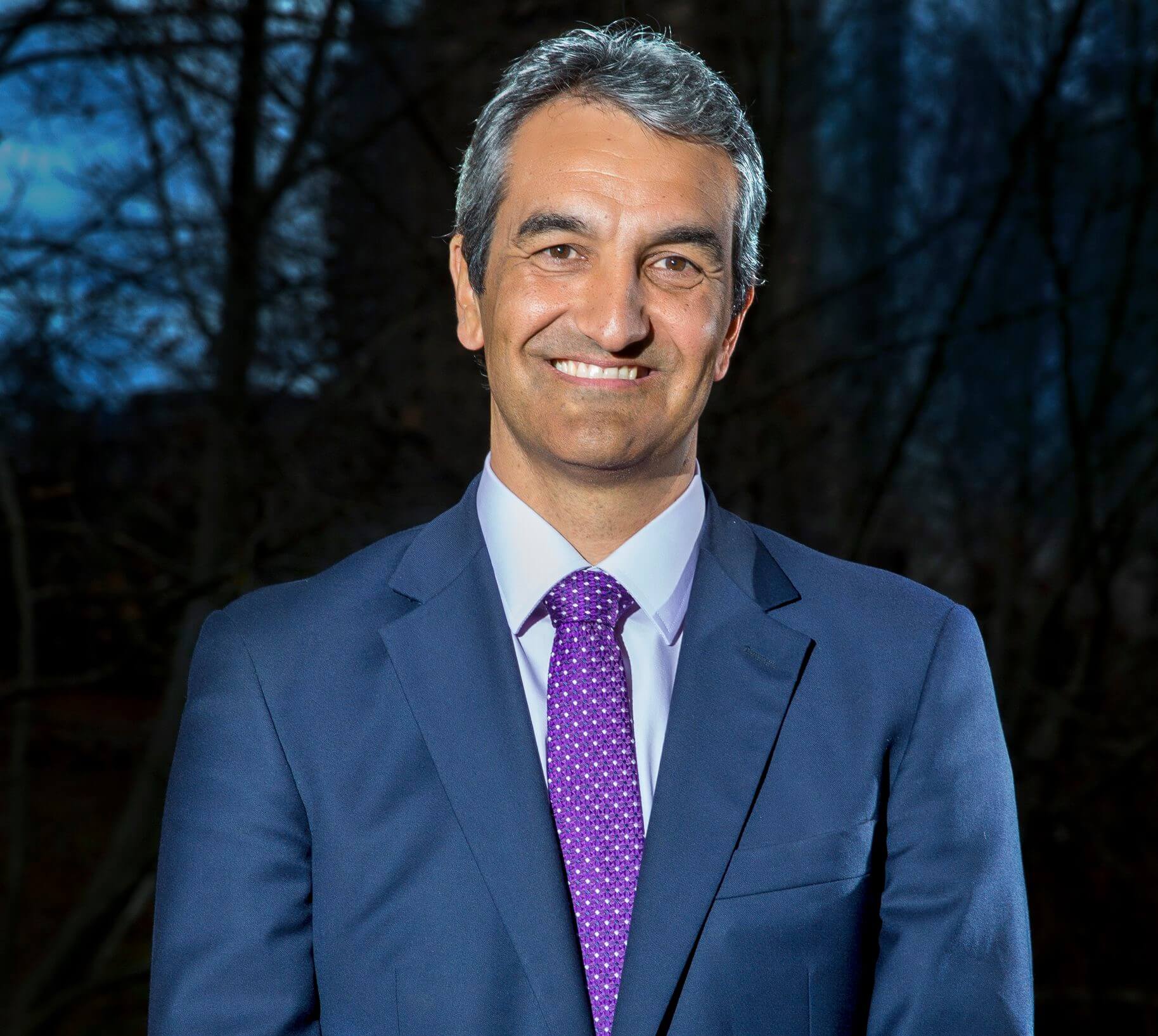 After seven years leading Aboriginal Affairs in NSW to become a national leader in Aboriginal affairs policy, Deputy Secretary Jason Ardler has announced he is leaving the NSW Public Sector.

Jason’s tenure at Aboriginal Affairs NSW has left a significant legacy, including the NSW Government’s Aboriginal affairs plan: OCHRE and Stolen Generations Repatriation Scheme. Jason initiated the proposal for the introduction of the NSW Aboriginal Languages Act 2017, the first of its kind in Australia, as well as Local Decision Making, the framework for formal agreement making with NSW Aboriginal communities that has influenced the introduction of similar frameworks across the country.

Jason was awarded the Public Service Medal (PSM) in the 2018 Queen’s Birthday Honours for outstanding public service to Indigenous people in NSW and was recently made a Distinguished Fellow of the Australia and New Zealand School of Government for his outstanding contribution to public management.

Jason’s last day at Aboriginal Affairs NSW is Friday 20 December 2019, after which he will spend some time with his family before taking up the Sir James Wolfensohn Public Service Scholarship at Harvard University in the United States in February 2020. We wish him all the best for the next chapter of his journey.

Executive Director of Strategy and Coordination at the NSW Department of Premier and Cabinet (DPC) Ben Gales will act in the Deputy Secretary role until permanent arrangements are finalised.