You are here: Home › Our Agency › News › Army partnership to grow career opportunities for Aboriginal students

Minister for Aboriginal Affairs Victor Dominello today announced a new partnership between the NSW Government and the Australian Army which will support more Aboriginal students to develop a career in the Army. 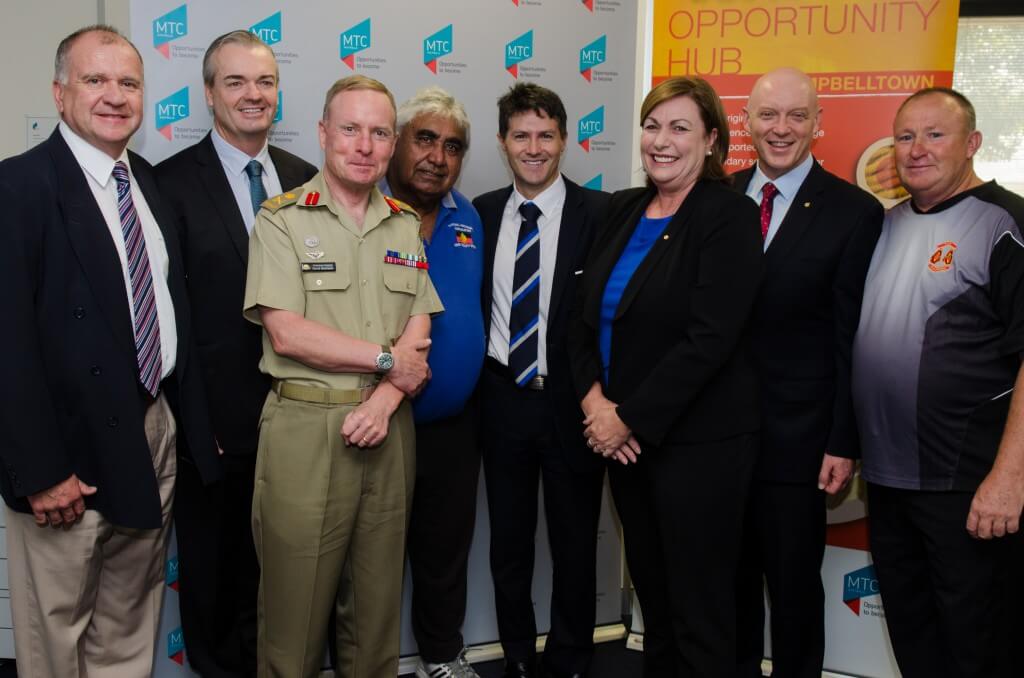 Mr Dominello and Member for Campbelltown Bryan Doyle joined with the Chief of the Australian Army Lieutenant General David Morrison, AO at the Campbelltown Opportunity Hub for the official signing of a partnership memorandum.

The role of Opportunity Hubs an initiative of OCHRE, the NSW Government Plan for Aboriginal Affairs is to act as a bank for employers and tertiary institutions to deposit local training, mentoring and job opportunities for Aboriginal students in Years 5 to12.

Through the NSW Government's Opportunity Hubs in Campbelltown, Dubbo, Tamworth and Upper Hunter hundreds of Aboriginal students will now be offered the chance to be a part of the Australian Defence Force Academy's Open Day in August, Mr Dominello said.

We've worked closely with the Army to turn this initial engagement into a formal three-year strategic partnership. I thank Lieutenant General Morrison for his genuine commitment and passionate interest in attracting more young Aboriginal school leavers into Army jobs.

This means will mean that through the four Opportunity Hubs, Aboriginal students who express an interest will be invited to meet with Defence Force recruiters, visit Army facilities and participate in work experience programs.

Member for Campbelltown Bryan Doyle said MTC Australia, the local Opportunity Hub provider, had already begun engaging with local schools to identify students who may have an interest in an Australian Defence Force career.

There are 1,000 Aboriginal students in Years 5 to 12 in this region who have access to the Hub's services. One of its roles is to broker agreements with potential employers and this partnership with the Army is a very positive development, Mr Doyle said.

What has brought us together is a shared commitment to empowering Aboriginal people through education and employment, Mr Lloyd said.

We look forward to working with the Australian Army to provide guidance and support to Opportunity Hub clients in their journey towards finding a sustainable career path. 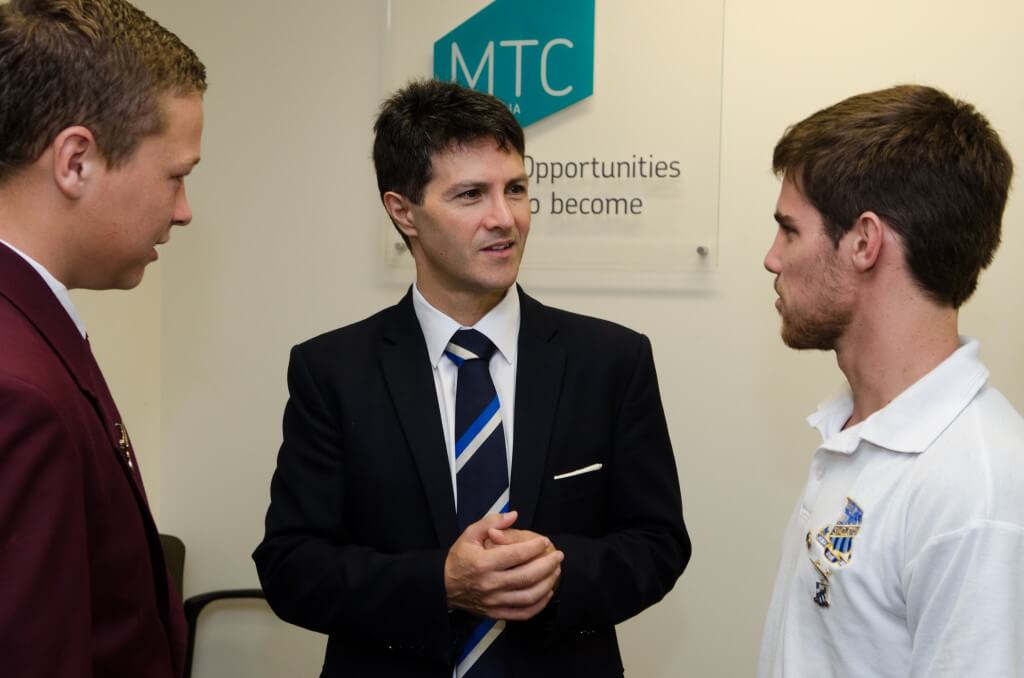 The Australian Army offers a range of education and training opportunities for Aboriginal school leavers to help them to build a career in the Army and beyond. The Army pursues social inclusion strategies which support the national "Closing of the Gap" initiative.

The new Opportunity Hub partnership in NSW will support the Army's work towards meeting the Commonwealth Public Sector Indigenous participation target of 2.7 per cent by December 2015.

The Partnership Memorandum was co-signed by Lieutenant General David Morrison, AO and NSW Department of Education and Communities Secretary Dr Michele Bruniges AM.